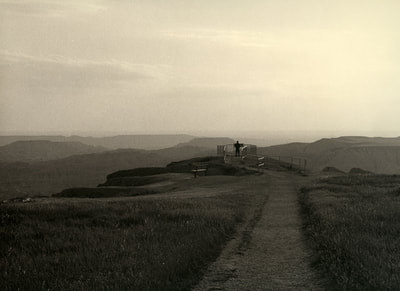 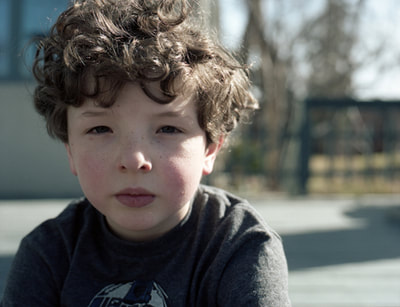 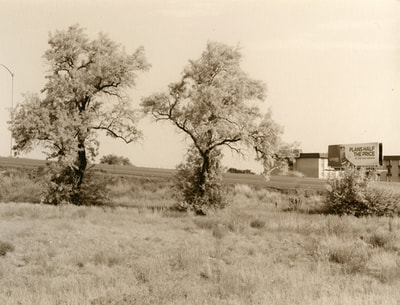 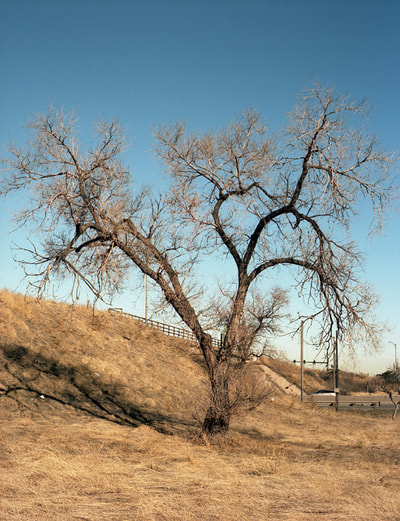 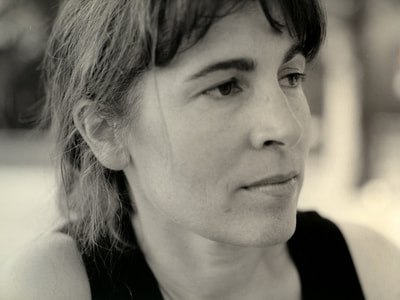 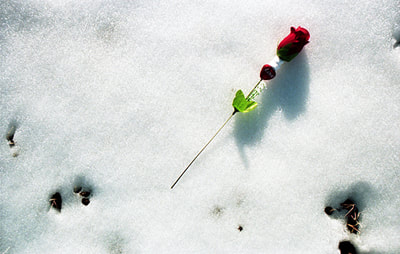 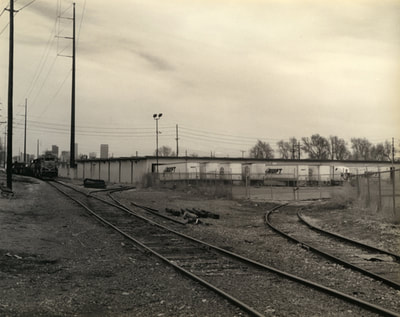 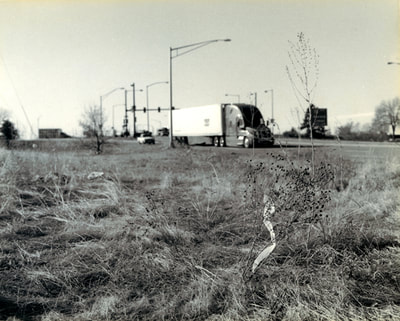 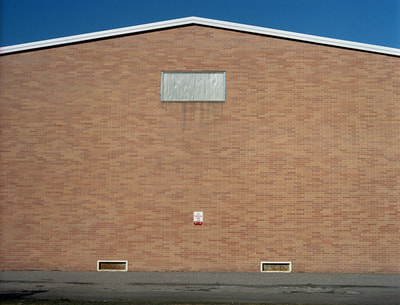 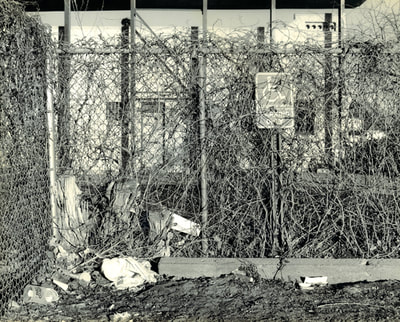 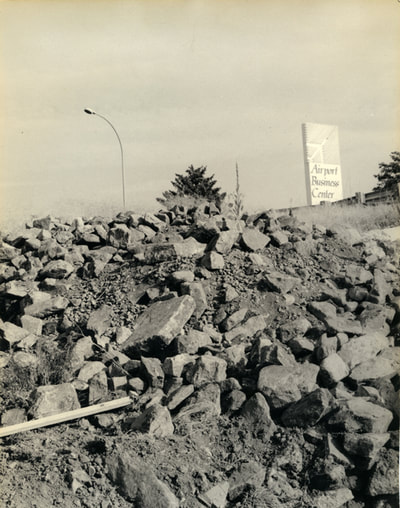 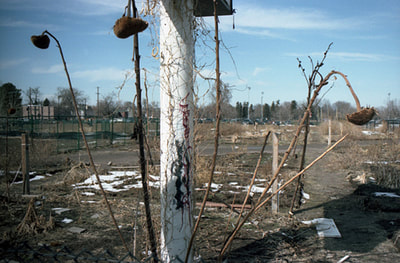 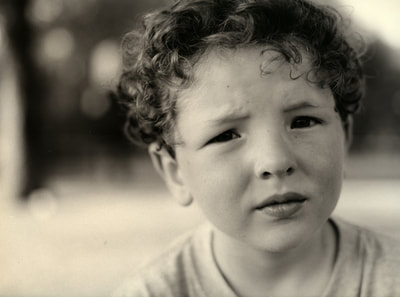 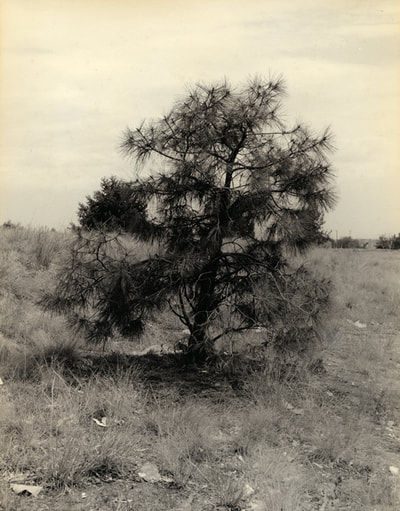 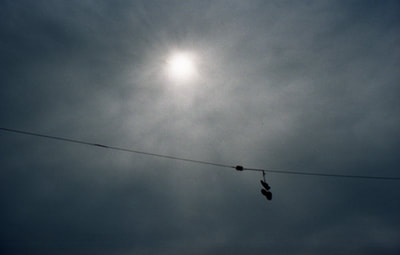 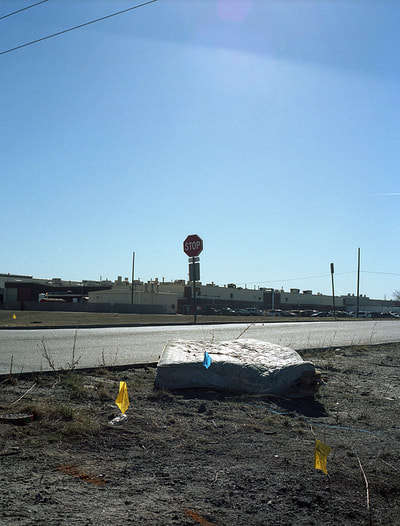 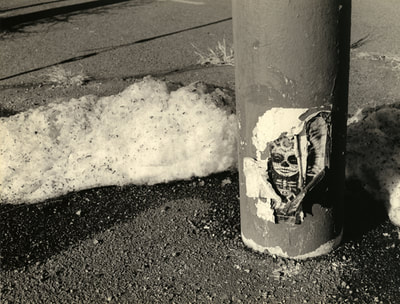 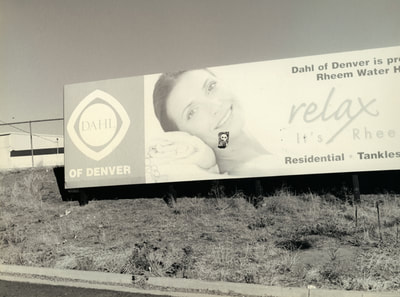 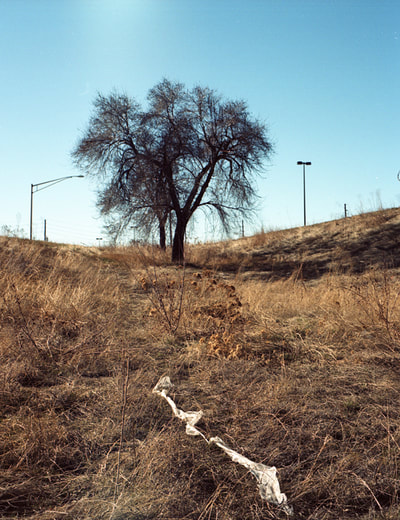 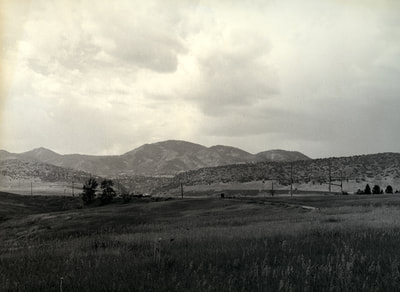 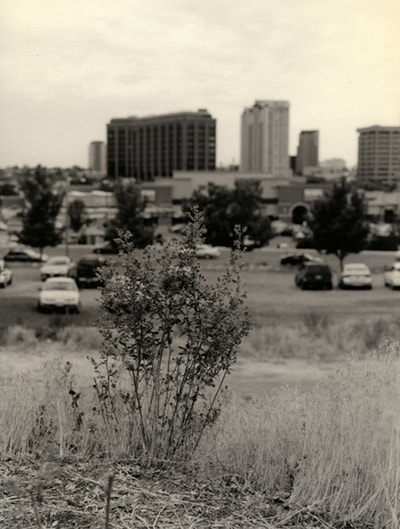 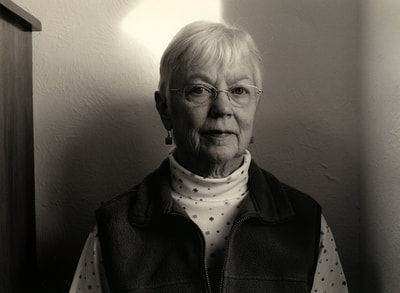 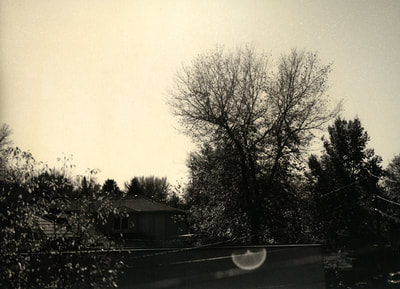 ​I was born and grew up in Denver in the 1970’s, while Robert Adams was photographing his great trilogy of books, The New West, Denver, and What We Bought.  These photographs represent a history I feel intimately, and the pictures reflect so much of my everyday life – car dealerships just up the street from my family home – mountain vistas just outside of the city – day trips out of the city on the weekends – and even a photograph of the apartment building my dad moved into when my parents first separated (his car is in the picture, just out front).  These Adams’ photographs from the 1970’s represent my life as much as any family snapshots.

Then in the 80’s, as I became an adolescent, Denver was hit hard by gang violence.  The Crips and Bloods had a choke hold on the city, and it was all centered around my high school.  Drive-by shootings were commonplace, and the police were at the school daily.  All kinds of drugs were readily available, the one thing all the different peer groups of the school had in common.

This same time, I became active in an underground, industrial art scene.  Focused around a great record store in the heart of the Denver, a music promoter named Tom Headbanger, and subversive occult movement born in Britain, there were art happenings and performances all around the warehouses in the then largely abandoned LoDo district, and the junk yards just north of the city.

I later attended college in Colorado Springs, where I studied literature – classics and the modernists – as well as music – American minimalism and Balinese gamelan.

I lived in Colorado for the first 26 years of my life, and as a skier and backpacker, I’ve really seen the State.  When I go back today, I find myself excited by the city in some many ways – the light, the mountains on the horizon – but mostly this excitement stems from an increased awareness as to how much of my identity lies in these everyday sights.