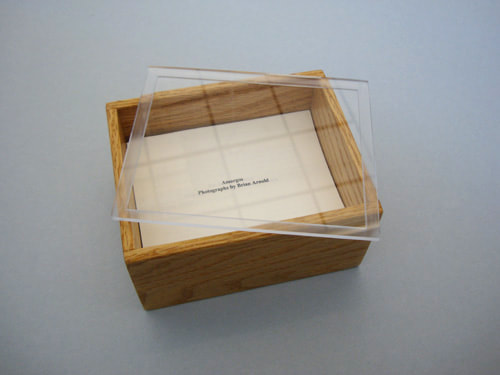 Amorgos is a small island in the Cyclades, a group of islands in Greece just north of Crete.  Remote, small, and sparsely populated, Amorgos is a pastoral paradise.  Two small villages sit on either side of a large peak.  The beaches are exquisite, and the island is also home to Moni Hozoviotissis, an 11th century monastery carved into the dramatic cliff sides of the island overlooking the Aegean Sea.  Aside from the monastery, the island is home to farmers, fisherman, and shepards.

My wife and I ventured to Greece during May 2003, shortly after the outbreak of the war in Iraq.  Exhausted by our opposition to the war and the transparent deception of our government, we decided to venture away from it all.  If even for a short time, we wanted to feel we weren’t part of it.  We arrived in Athens to be greeted by a spray painted sign on a wall just outside of the airport, obvious to any visitor.  A crude image of an American flag was displayed with the words, “Killers go home!”

Nonetheless, Amorgos provided the perfect opportunity to learn that the world can still embody peace.  Our days in Amorgos were the kind of days we all hope to have but rarely do; these were days of harmony and perfection.  It is a place where time slows down, and in a world seduced by technology and war, there is a simplicity and beauty to this that is far too easy to forget.

From time to time, each of us experiences moments of peace.  In these times, the best we can do is keep these close as memories.

Amorgos is a small edition box (a total of three in the edition) completed in 2005. The photographs were made in 2003, shortly after the Iraq War broke out.  My wife and I traveled to Greece to escape the political and emotional confusion created at home and abroad the by American invasion of Iraq.  The completed box houses a series of silver gelatin prints toned with various types of tea, each print just a few inches in size.  The complete project was a collaboration with artist/designer Christine Serchia. 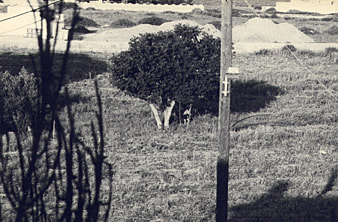 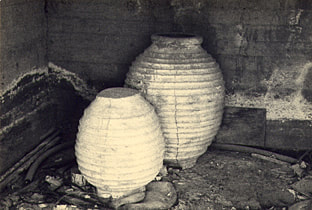 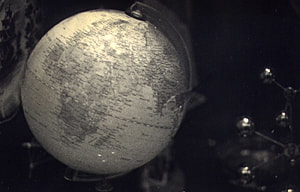 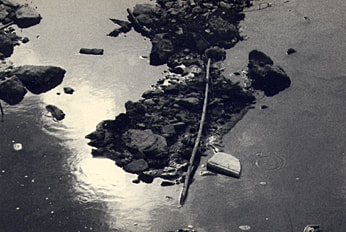 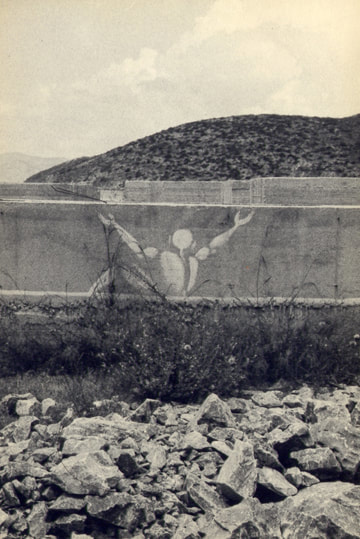 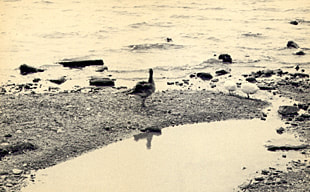 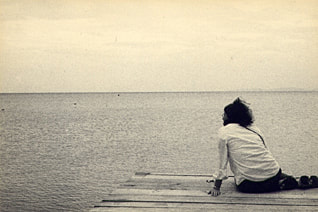 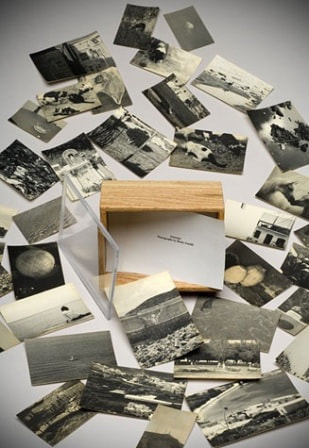